Home > Finance > The Weakest Currencies In 2021

Let’s face it: 2021 hasn’t been the best year for the world economy. But however bad things are going… they could always be worse. Much worse, as it turns out. To demonstrate this, let’s take a look at the weakest currencies in 2021. We’ll see how they stack up compared to the good old USD.

Uzbekistan is a former Soviet Republic, so it’s only had its own currency since 1994. Unfortunately, the country’s economy has struggled in recent years, leading the Sum to have a very low exchange rate.

Indonesia is a large, populous, and lush country. However, slow GDP growth in recent years has led to a currency crash that lands the Rupiah on this list. The same could be said for other Asian currencies, which leads us to…

The Vietnamese Dong is famously one of the most anemic currencies on earth. The main reason is that Vietnam has a balance of trade deficit, and there’s low demand for the Dong.

Years of sanctions have taken their toll on Iran’s currency. Recently, the Iranian government announced they will be taking steps to address this. Soon, they will replace the rial with a new currency called the toman. One toman will be worth 10,000 rial under this new system.

It’s no surprise that Venezuela finds itself on this list. Despite its oil wealth, the country has been in a state of anarchy for years. Political instability has caused the economy to spiral out of control, resulting in a currency that is effectively worthless.

We hope you enjoyed reading about the world’s weakest currencies! 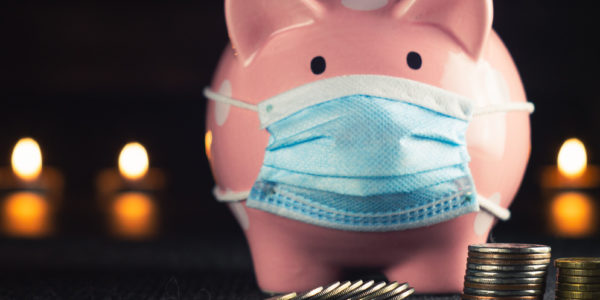 Here’s Why You Should Switch Banks 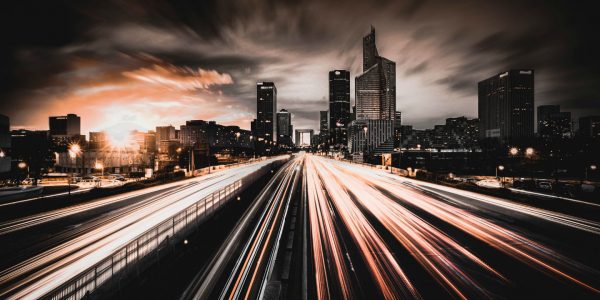