Home > Careers > States With The Highest Minimum Wage In 2021

If you work an entry level job (or have loved ones who do), you’ll probably be of the opinion that minimum wage is too dang low. Naturally, it’s not the same everywhere in the country; the average minimum wage in 2019 was $7.25. But the states with the highest minimum wage are quite a ways ahead of the pack.

Let’s take a look at the best states in the U.S. to work a minimum wage job.

Back in 2016, Maine’s minimum wage was $7.50. It has been rising ever since, although those increases will slow now that it has hit $12. Workers who earn less than $36,000 a year also qualify for time-and-a-half OT payments.

Colorado’s statewide minimum wage makes it one of the best in the nation. But the city of Denver has its own minimum that’s even more generous — at $12.85. Over the next two years, the statewide minimum is set to rise to almost $16.

If you like mountains and a living wage, Colorado is your state.

A ballot initiative in 2016 prompted Arizona to start raising its minimum wage. As of 2021, increases are pegged to inflation. However, the city of Flagstaff has its own independent rate, which will hit $15 an hour by the end of 2021.

Massachusetts is gunning for a $15 minimum wage by 2023. Its latest bumps have brought it up to $12 an hour. However, servers are only guaranteed about $4.30 an hour plus tips. There have been murmurs in Massachusetts about doing away with ‘tip’ wages as well.

California is another state inching its way toward $15 an hour. Makes sense, since so many places on the Golden Coast are so expensive. In fact, many cities have already raised their minimum wages above the $15 threshold. Of course, if you’re trying to raise a family in the Bay Area, that may not help much.

Washington tops the nation in minimum wage, and it’s not resting on its laurels. Like many other states, it’s working its way toward that $15 benchmark. Some cities have already taken the initiative to go above and beyond that. In Seattle, for instance, the new minimum wage is $16.39. 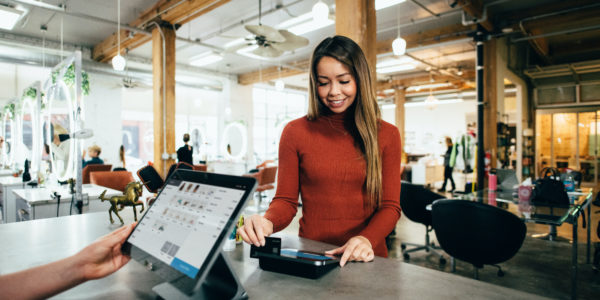